PHYSICAL DATA
M.D.C.: 1,694
P.P.E.: 89
Age: 1000
Sex: NB
Height: 7'2"
Weight: 486lbs
Description: A tall creature that looks to be wearing organic armor, but upon closer inspection, it clearly is part of the hide. The toughest parts are combinations of yellow, orange and brown, with the rest of the skin being hues of blue and purple.
Horror Factor: 12

Worn on Person
* Currently Draggor is only wearing their newly acquired formal wear. Belt/Backpack/etc has been left on the ship Singular versus plural identification slipups still happened. They had been happening on and off for centuries, depending on which life, err, where in the timeline the monster was. Rumors tend to be few and far between across the galaxies for just how old this creature is, but from their perspective, this current run has been going on for 30 years, give or take a few, and for anyone that has an accurate record, an informal 1000 years is most correct.

Excavated from a wreckage that had been lost for 50 years, the monster's remains gradually began to reconstitute on their own, upon which the salvagers, having little care for a seemingly miraculous discovery, saw profit in a series of dangerous combat leagues. Cross world competition led rise to learning a few different languages, if poorly, and when not in training, or in the combat arena, the monster had an innate skill at various forms of basic repair, furthering the their usefulness to the owners.

Visions, infrequent at first, grew into semi regular nightmares as the owners called them, and the new skills that tended to arise after prominent ones, while a curiosity, were never investigated. It wasn't until these moments manifested during waking hours, at the height of a tournament, resulting in a loss and a concerning amount of debt to the owners, that true attention was given in the form of increasingly strict and brutal repercussions.

The downward spiral of competition performance led the owners to "part with their investment" as they called it, arranging for a sale to off the books mining laborers. Whatever was gnawing inside at the beast, the notion of even less freedom reached a critical mass, and charred skeletal remains of a deal gone wrong was the end of that story for anyone following the promising but under performing athlete.

With no direction other than survival, and a distaste for exploitation, the monster hopped between ships and worlds, keeping a low profile, doing dangerous jobs that paid well, and helping out folks here and there along the way. The continued survival of these so called "dead man's job" listings, mixed with visions of things this current set of eyes clearly hadn't seen, gradually gave more insight to those mysterious origins. A name in some long forgotten tongue rattled around, sigils were seen, and occasionally drawn, or scratched into surfaces. Draggor, one of the trade language translations, became the moniker of choice, and felt far more comfortable than it had any right to.

A reputation for survival against increasingly stacked odds meant too much attention: a job surfaced from a distant world, with no right or reason that anyone would know the things Draggor could do, or survive. The money was freeing. The job was... helpful, in nature. Worth a shot, right?

The character’s age of 1000 represents time spent in the main Rifts universe. The actual age is unknown, but the pre-Rifts galaxies portion is divided into these two sections:

Whatever the monster’s species, this particular one’s earliest memories is a form of unending battle, death, and reincarnation. There was some kind of original conflict, a great war between two species, and when that portal between worlds was shut, the monsters and demons sealed away continued to battle among one another for countless centuries after. At first it was with purpose: keep battle ability and viciousness honed should that portal be opened again. However, as time went on, the incessant infighting just was how they existed, fighting, dying, and regenerating over and over and over again.

There is no exact answer for how long the battles kept going, but with zero outside interaction, a lack of purpose began to build. The need, the urge for battle and blood waned, and one by one, the creatures of the realm simply… stopped. Without need for nourishment in this home plane, and without any drive or guidance, the population eventually calmed, and fell into a conscious, but trance like state. Time truly became meaningless, whether it was centuries or millennia passing, it was all the same.

These segments describe portions of the 1000 years spent existing in the Rifts universe, starting with the first life.

When a portal was finally opened again, the battle lust reignited as if there hadn’t been an extended period of nothingness. Alongside it, however, was a newfound fear of returning to said nothingness, and at the conclusion of this next encounter, a split second decision was made to not return back through the portal before it was sealed, thus beginning the first life in the Rifts universe. With no real skills other than combat ability, this first life was bloody and complicated, especially since there was no guarantee of regenerating from apparent death. The #1 rule was to survive at all costs.

The Bold (and the Stupid)

This second life grants one of the more impactful changes: knowing that even while being cut off from the home plane, regeneration remained. Regeneration from wounds, or even severe injury didn’t carry any mental changes, but when a suppsed “death” happens, there’s a small reset: until past memories and lives synchronize with the new body, a new person and chapter has begun. With no real history to be fond of, this life was very cavalier, brash, and positively reckless, knowing that a recovery from seemingly anything was possible. Technically many lives fell under this banner, but each was characterized with very risky behaviour.

At some point, a death and regeneration hadn’t happened in decades, and while living among mortals, a new sense of time began to take hold. The next death and regeneration carried with a profound sense of loss: for the first time, the person that had existed was not the same as the one currently in the body. Old memories felt like they happened to someone else, yet were just as vivid as new ones. This began the first occasions of identifying as “we”, especially whenever a new action was seemingly in direct conflict with the way a previous life would have done something. This wasn’t just a life of survival, but one rooted in the fear of losing what this current person is, in effect, actually dying, despite the entity living on.
Last edited by Draggor on Mon Oct 26, 2020 12:41 pm, edited 4 times in total.
Draggor | Ledger
M.D.C.: 1,694 / 1,694
P.P.E.: 89 / 89

These are the skill programs and secondary skills from creation before getting merged into the unified skill list. 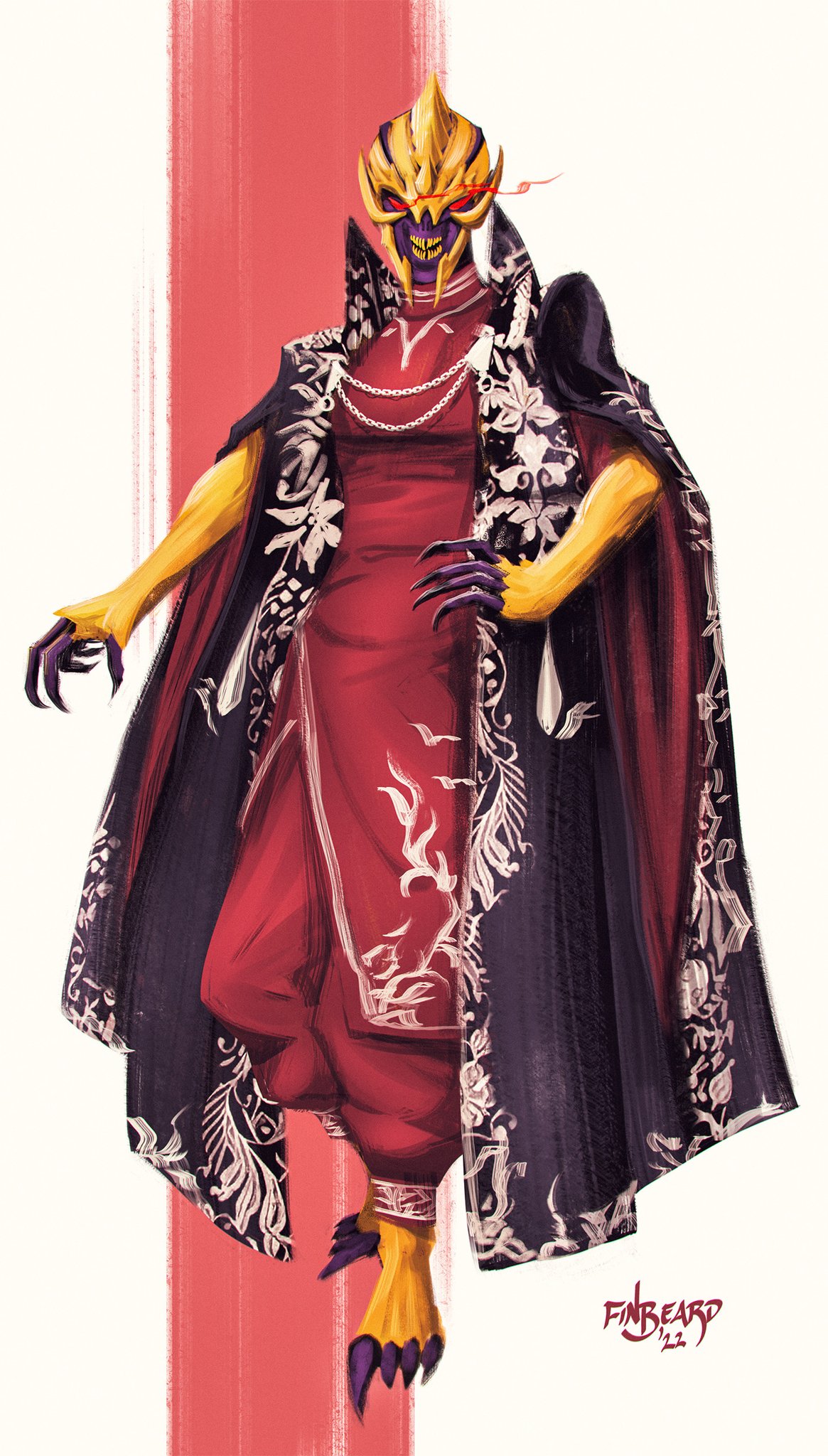